Pros and Cons of Microservices

Microservices are a great way to streamline your software delivery process. According to Business Wire, the Cloud Microservices Market was worth $831.45 million in 2020 and is expected to reach $2701.36 million by 2026. This software development approach has been of immense value to developers since its inception, enabling them to build applications with higher cohesion.

Nevertheless, microservices have their fair share of drawbacks. For example, it demands higher initial costs and more detailed testing before developers can release production code. So how can you decide whether this approach is good for your company? Read on to find out the pros and cons of microservices.

How Do Microservices Work?

A microservice is a novel software development approach that divides a software system into smaller, more manageable pieces. It can be a service or collection of services that work together to handle a specific task, such as a database query or an external API call. Besides handling these technical challenges, Microservices help to tackle a wide range of business problems. For example, managing data flow and ensuring a 24/7 availability of the system.

2. Easy to Integrate and Scale With Third-Party Tools

Microservices make it easy to manage distributed apps across different clouds and servers. They work with any code that uses channels to communicate between services, such as a REST API or a messaging API. Third-party tools can help you manage and scale your apps across various clouds and servers, including Google Cloud Platform, AWS, and Microsoft Azure. These tools are also great for building on open source platforms, such as PHP and Node.js. 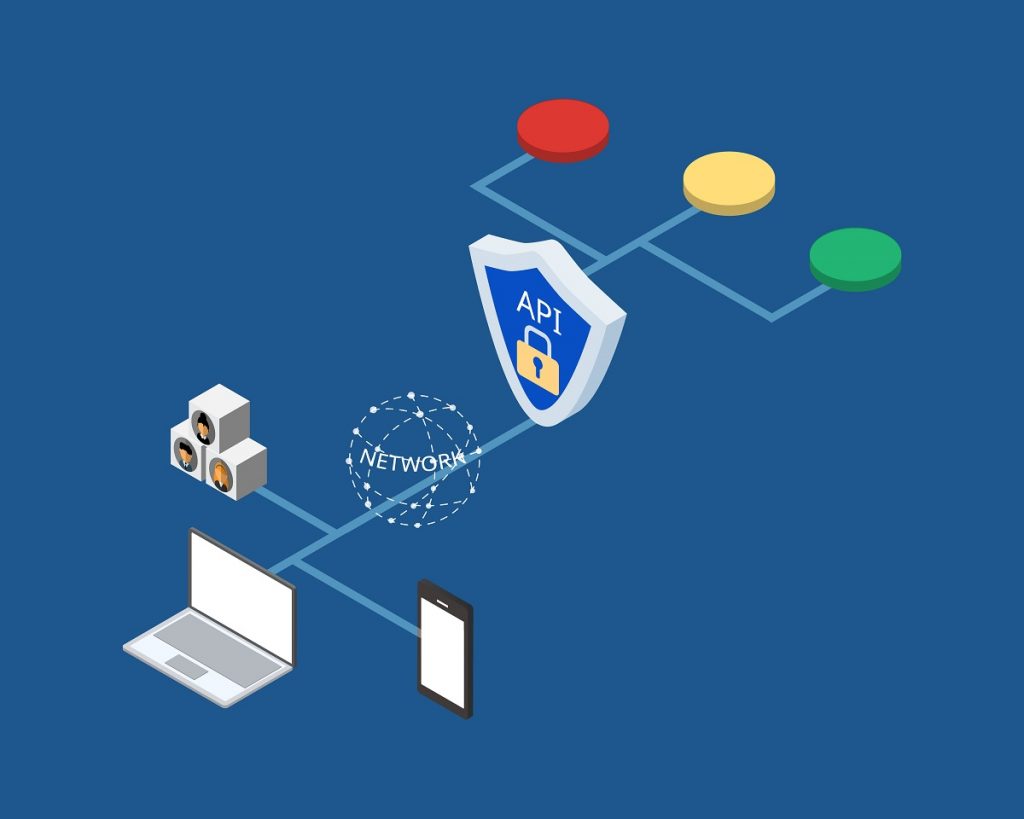 Microservices improve fault tolerance by providing various services developers can use to solve specific problems. This trait allows for rapid response to problems, leading to reduced downtime. It also supports multiplexing of services and tasks, which allows for better coordination of services and better management of resources. Additionally, microservices allow for independent operations without having to worry about the impact that one service might have on another service.

Developers can use microservices to create more agile development processes. This is because they allow teams to work on smaller, more frequent tasks. By dividing an application into smaller, more manageable parts, developers can build parts separately, enabling them to make changes quickly and evaluate the results of their work.

1. Global Testing and Debugging Is Difficult

Microservices complicate global testing and debugging because they create a separation of responsibilities between different services. This separation makes it difficult to debug problems in one service while they are happening in other services. Additionally, it can be difficult to track and fix problems in separate services if the cause of the problem is present in one service and absent in others.

Collaboration can enhance productivity across software development teams when it’s applied moderately. Otherwise, it can be counterproductive. And the latter outcome plays out more frequently because microservices require heavy collaboration. Developers may easily get bogged down in the politics of who gets what credit and who gets to share the blame. This can slow down the entire project and often result in frustrating workarounds. 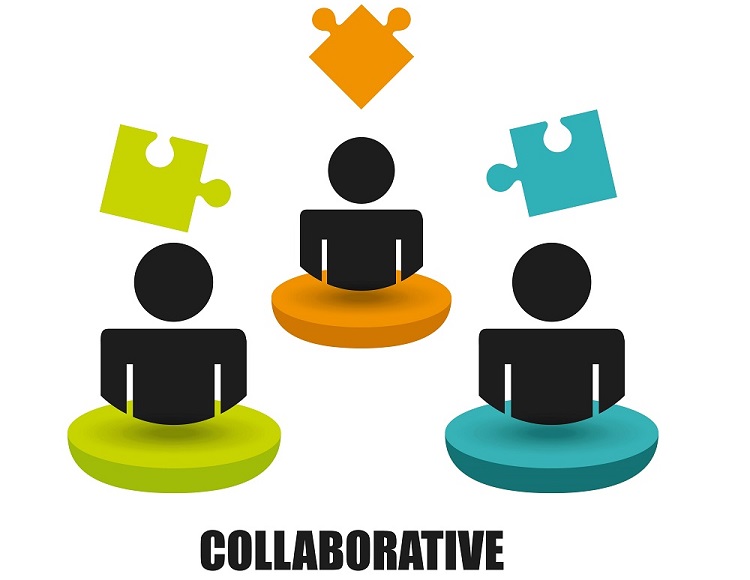 Microservices are expensive to implement because of the need for multiple applications to co-exist and interact, and each requires a unique set of resources. Additionally, it can take quite a bit of time to create and deploy a microservice. And this translates into hours that could have otherwise generated revenue for the business.

4. Not Practical for Small Applications

Microservices are unsuitable for small applications because the number of resources required to run them makes them infeasible to support with a small team. Microservices typically require many different servers and load balancers to support each service. And this requires a huge investment in infrastructure, which often exceeds the app’s value.